← more from
Cold Busted
Get fresh music recommendations delivered to your inbox every Friday.
We've updated our Terms of Use. You can review the changes here. 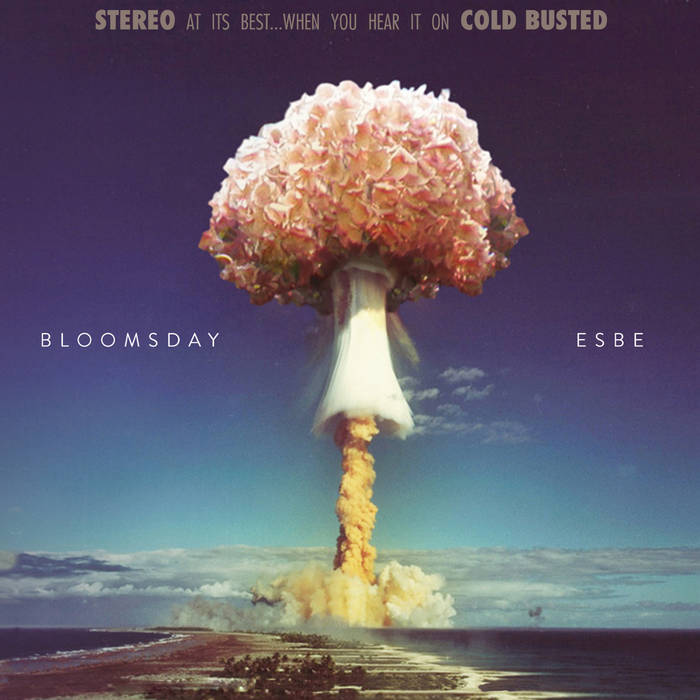 Design by Edwin Servaas
Executive Producer, Derrick Daisey
All works registered with Some Cutz Up (ASCAP)